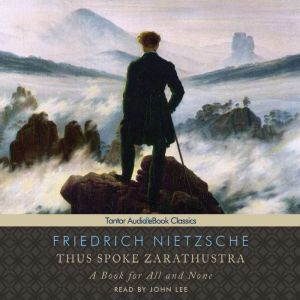 Thus Spoke Zarathustra: A Book for All and None 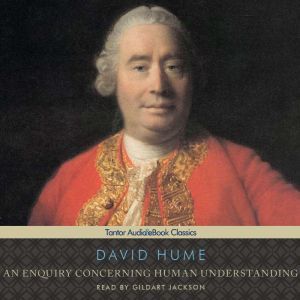 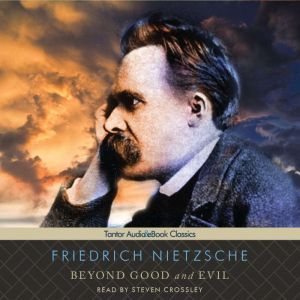