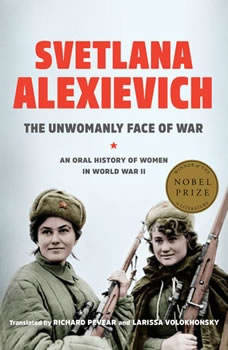 The Woman's Hour
by Elaine Weiss

The Radium Girls
by Kate Moore

The Hidden Lives of Tudor Women
by Elizabeth Norton

It's Up to the Women
by Eleanor Roosevelt

No Man's Land
by Wendy Moore