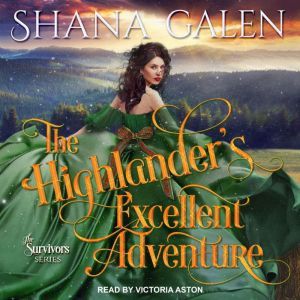 Just because they've run away . . . Ines Neves and Emmeline Wellesley have both run away. Ines hid in a carriage from a tedious suitor, only to find, too late, the carriage had traveled out of London, not just around the block. To make matters worse, the carriage is that of a stranger: a handsome Highlander. Emmeline Wellesley has had four Seasons and cannot tolerate another. To force her mother to listen to her, she's run away. But things haven't gone well. She's been locked in a closet, had all her money stolen, and somehow adopted a dog. When an old family friend shows up to save her, she doesn't exactly welcome his help. Doesn't mean they don't want to be found. Duncan Murray doesn't know what to make of the Portuguese-speaking woman in his carriage. She refuses to return to London, so he takes her to meet Nash Pope, a so-called friend who speaks Portuguese. On the way, he meets up with former soldier Stratford Fortescue, and Stratford's opinionated distant cousin, Miss Wellesley. The four travel together to Nash's estate, and that's when everything goes really wrong. On the run to Scotland, Duncan finds himself increasingly attracted to Ines, even though he knows he can never marry her. Stratford has always wanted Emmeline, but his family secret means he doesn't deserve her. Contains mature themes. 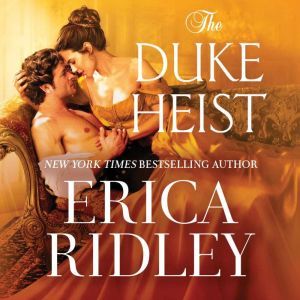 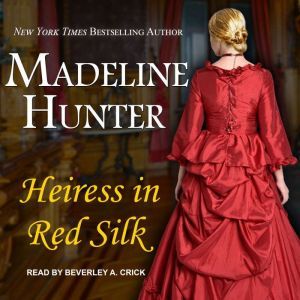 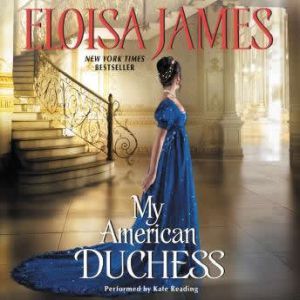 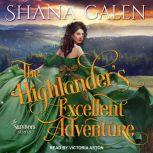 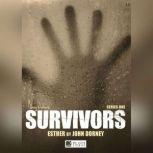 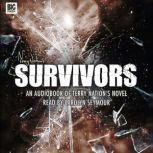