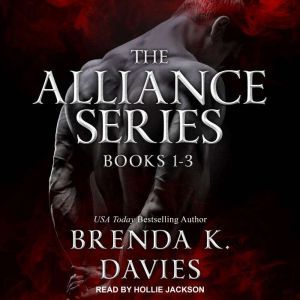 Eternally Bound: As a born hunter, Kadence has never stepped beyond the walls of her home. She's not happy with her life, but she accepted it, just as she's accepted her impending marriage to a man the elders chose for her. However, when a vampire murders her father, Kadence is determined to escape the walls that have kept her caged. Bound by Vengeance: After her ex-boyfriend's betrayal, revenge propels Vicky to find and destroy the man who sold her into captivity. When her hunt leads her to cross paths with Nathan, she finds herself secretly aligning with the one man she's vowed to avoid. Bound by Darkness: Determined to rescue Simone from the vampires who took her, Killean must become the thing he's spent his life fighting-a Savage. As he sinks further into a world filled with death, Killean struggles against his growing bloodlust as he vows to do whatever it takes to save Simone from becoming a monster like him. However, even if Killean can save her from the vampires hunting them, can she save him from the darkness devouring his soul? Contains mature themes. 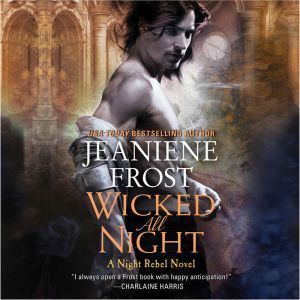 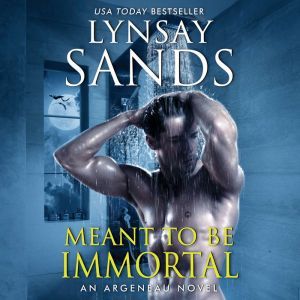 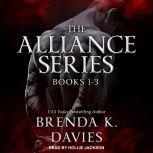 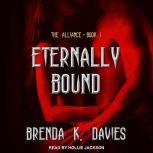 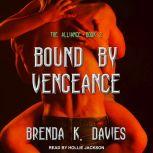