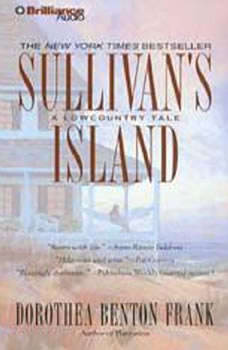 Born and raised in idyllic Sullivan's Island, Susan Hayes navigated through her turbulent childhood with humor, spunk, and characteristic Southern sass. But years later, she is a conflicted woman with an unfaithful husband, a sometimes resentful teenage daughter, and a heart that aches with painful, poignant memories. And as Susan faces her uncertain future, she realizes that she must go back to her past. To the beachfront house where her sister welcomes her with open arms. To a place haunted by long-held secrets and devastating betrayals. To the only place she can truly call home.

Of the many barrier islands that pepper the coast of South Carolina’s Lowcountry, Pawleys Island, the “arrogantly shabby” family playground for generations, might be the most mysterious and charming of them all. It is here and in t...