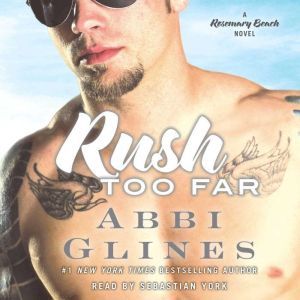 Fall all over again. In Fallen Too Far, #1 New York Times bestselling author Abbi Glines introduced the world to Rush Finlay, the charming son of a famous rock star, and Blaire Wynn, a fish out of water who rode into the resort town of Rosemary Beach, Florida, in a pick-up truck with a shotgun. United under one roof by the surprising marriage of Rush's mother and Blaire's father, they couldn't mistrust each other more. But it only took a summer to change everything. After the worldwide success of Fallen Too Far and its two sequels, Never Too Far and Forever Too Far, Abbi Glines takes her fans back to the beginning with Rush Too Far. Fallen Too Far was Blaire's story. Now it's time for Rush to share his side. 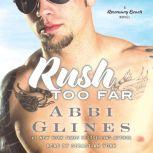 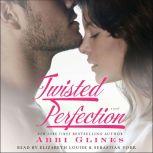 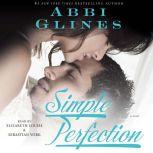