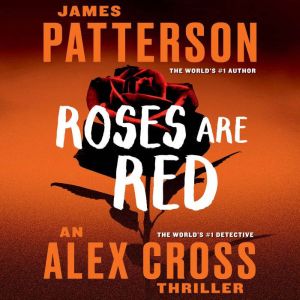 In this heart-pounding but touchingly romantic thriller, Detective Alex Cross pursues the most complex and brilliant killer he's ever confronted - mysterious criminal who calls himself the Mastermind.In a series of crimes that has stunned Washington, D.C., bank robbers have been laying out precise demands when they enter the building - and then killing the bank employees and their families if those instructions are not followed to the letter.Detective Alex Cross takes on the case, certain that this is no ordinary bank robber at work - the pathological need for control and perfection is too great. Cross is in the midst of a personal crisis at home, but the case becomes all-consuming as he learns that the Mastermind is plotting one huge, last, perfect crime. 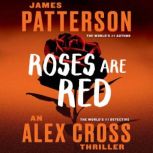