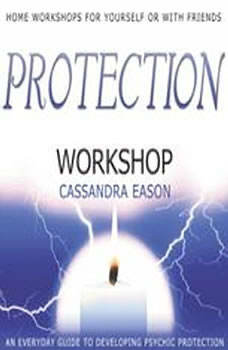 Popular author Cassandra Eason answers the most commonly asked question she receives: how doyou protect yourself against harm from negativity and feel safe? This workshop will make listeners feel secure, comforted, and protected.

Featuring a foreword by Oprah Winfrey and a preface by Maya Angelou, the twenty-fifth anniversary edition of Gary Zukav’s #1 New York Times bestselling classic also contains a new introduction by the author and resources for deeper study.With ...

The #1 New York Times bestseller.A brilliant and brave investigation into the medical and scientific revolution taking place around psychedelic drugs--and the spellbinding story of his own life-changing psychedelic experiences When Michael...