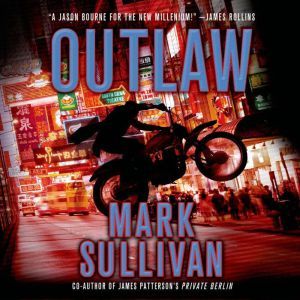 From the author of the bestselling Beneath a Scarlet Sky comes Robin Monarch "A true juggernaut . . . pure adrenaline in print . . . a Jason Bourne for the new millennium." —James RollinsWhile conducting top-secret negotiations aboard a tanker in the South China Sea, the U.S. Secretary of State and the foreign ministers of China and India are kidnapped, and the tanker they are on is hijacked. The "Sons of Prophecy" take responsibility and issue an ultimatum: If their demands are not met in seven days, the three will be beheaded live on the Internet. With the presidential election in only eight days, sitting President Sands, about to leave office, calls in former CIA operative and master thief Robin Monarch and convinces him to save the diplomats before the threatened execution. In Outlaw, Monarch and his counterpart, a mysterious Chinese agent named Song Le, embark upon a dangerous journey into the underbelly of Southeast Asia, a world of corrupt Vietnamese Army officers, fanatical pirates, Hong Kong triad leaders, and volatile mercenaries living around the red light districts of Thailand. As they get closer and closer, with time quickly running out, Monarch learns that the daring kidnapping and ransom pot diabolical plot is only a front. Behind it is another plot, one designed to alter the outcome of the election itself, a conspiracy that reaches deep inside the White House, back to the very people who hired Monarch in the first place. 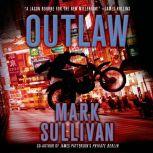 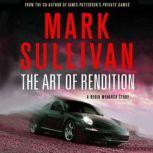 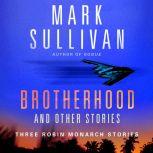