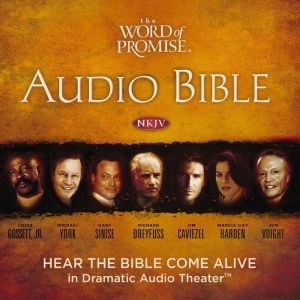 With an original music score by composer Stefano Mainetti (Abba Pater), feature-film quality sound effects, and compelling narration by Michael York and the work of over 500 actors, the The Word of Promise Audio Bible will immerse listeners in the dramatic reality of the scriptures as never before. 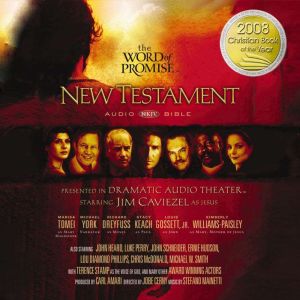 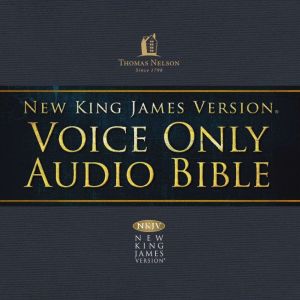 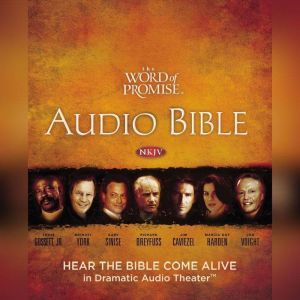 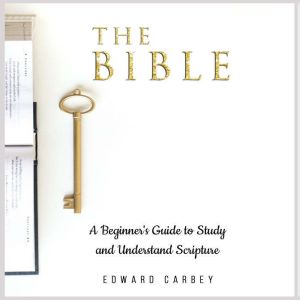 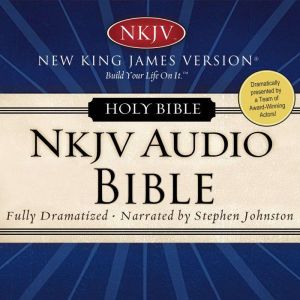 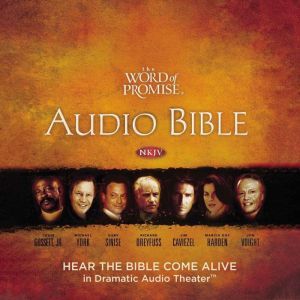 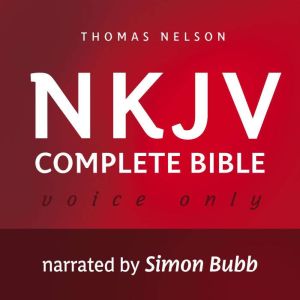 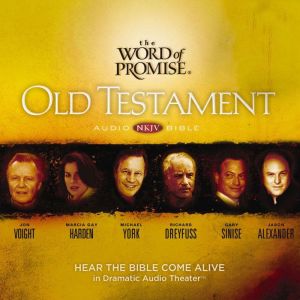 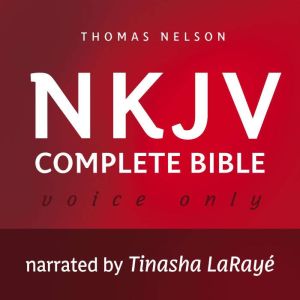