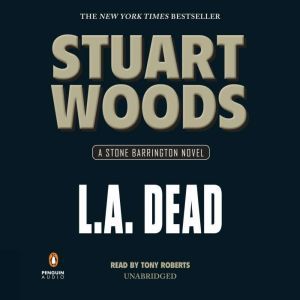 Cop-turned-lawyer-and-investigator Stone Barrington ventures out to the west coast-and out on a limb-in this "stylish whodunit" (Detroit News) filled with romance and murder.

Stone's trip to Venice -with a fiery Mafia princess- is cut short by a frantic phone call from half a world away. A celebrity murder has Los Angeles in an uproar and has a former flame pining for Stone's help-in more ways than one... 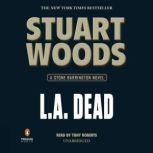