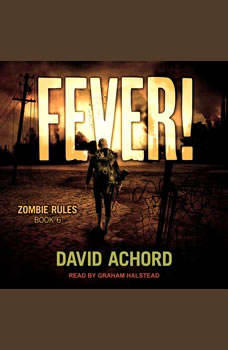 Three soldiers decide they've had enough and decide to strike out on their own. They go to west Tennessee in search of Brandon Crawford's aunt and uncle. They soon descend into a world of marauding in order to survive. Jump forward to eight years later, Zach Gunderson and his family have made a home at Mount Weather. Everything seems to be working and the President's dream of reestablishing the U.S.A. is progressing, but then, disaster strikes. After being vaccinated, two survivor groups in Ohio become infected, unleashing an apparent new strain of the zombie virus. Through Zach's investigation, he finds a traitor in their midst who is trying to sabotage the rebirth of America by any means necessary. Contains mature themes.