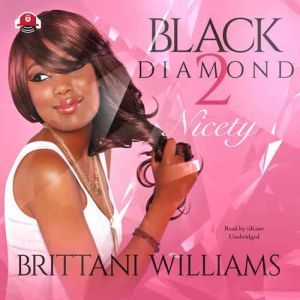 Some call her nice, but most call her nasty ...Diamond, the sassy vixen that you love to hate, is back, and she has a few more tricks up her sleeve. After Kemp's death, she quickly moves on and shacks up with his best friend, Black. Unfortunately, things aren't running as smoothly as they expected. Diamond is quickly losing control of the situation-and her emotions-after multiple attempts on her life by one of the victims she believed she'd killed. To make matters worse, people from her past keep popping up and causing a ruckus, including the father that walked out on her ten years earlier. When a fast-talking corner hustler named Money swoops in and becomes Black's partner, his soldiers become jealous. Black gets locked behind bars, and Money sets his plan in motion, seducing Diamond in an attempt to take Black's place.With all of the drama surrounding her, the "I Rule the World" disposition that got her where she is slowly breaks into a million pieces. In Nicety, you'll watch her struggle and make mistakes that could cause her to lose the two things she loves the most: Black and money. 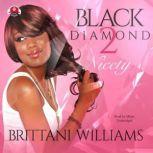 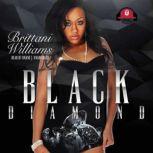 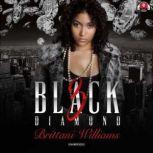