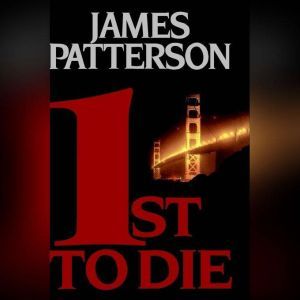 Imagine a killer who thinks, "What is the worst thing anyone has ever done?"--and then goes far beyond it. Now imagine four women --a police detective, an assistant DA, a reporter, and a medical examiner --who join forces as they sidestep their bosses to track down criminals. Known as the Women's Murder Club, they are pursuing a murderer whose twisted imagination has stunned an entire city. Their chief suspect is a socially prominent writer, but the men in charge won't touch him. On the trail of the most terrifying and unexpected killer ever, they discover a shocking surprise that turns everything about the case upside down.

This is the first of a new series Women's Murder Club by James Patterson. It is fast reading, filled with suspense and, as always, Patterson has you reading well into the night as the book is just too good to put down. This book introduces you to each of the characters that will be appearing in all of the books in this series. Great reading! 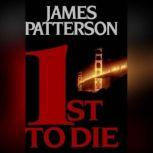