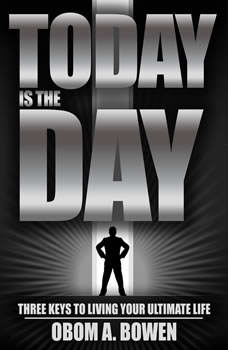 Today Is The Day

The foundation of all human action is human thought. Our thought process forms the foundation on which we build every facet of our lives. Therefore, it is important for each of us to understand how our minds work – how we got the habits and attitudes, the beliefs that may stand in the way of releasing our vast inner potential and leading fulfilling and purposeful lives. Our beliefs and expectations about ourselves, our families, our organizations – indeed, our world – are directly reflected in our “performance reality”. Today Is The Day will teach you to change your “performance reality”