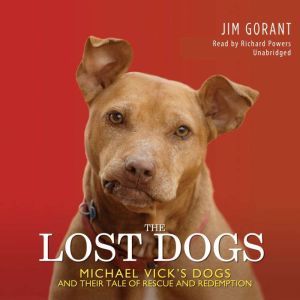 The Lost Dogs: Michael Vick’s Dogs and Their Tale of Rescue and Redemption

This is an inspiring story of survival and our powerful bond with man’s best friend in the aftermath of the nation’s most notorious case of animal cruelty. Animal lovers and sports fans were shocked when the story broke about NFL player Michael Vick’s brutal dogfighting operation. But what became of the dozens of dogs who survived? As acclaimed writer Jim Gorant discovered, their story is the truly newsworthy aspect of this case. Expanding on Gorant’s Sports Illustrated cover story, The Lost Dogs traces the effort to bring Vick to justice and turns the spotlight on these infamous pit bulls, who were saved from euthanasia by an outpouring of public appeals coupled with a court order that Vick pay nearly one million dollars in “restitution” to the dogs. As an ASPCA-led team evaluated each one, they found a few hardened fighters, but many more lovable, friendly creatures desperate for compassion. In The Lost Dogs, we meet these amazing animals, a number of which are now living in loving homes, while some even work in therapy programs. Johnny Justice participates in Paws for Tales, which lets kids get comfortable with reading aloud by reading to dogs; Leo spends three hours a week with cancer patients and troubled teens. At the heart of the stories are the rescue workers who transformed the pups from victims of animal cruelty into healing caregivers themselves, unleashing priceless hope. 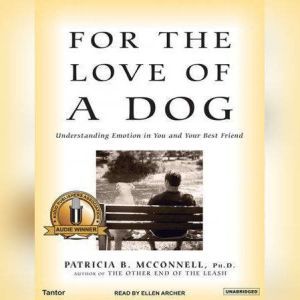 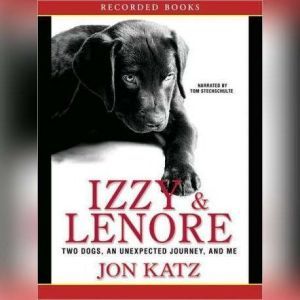 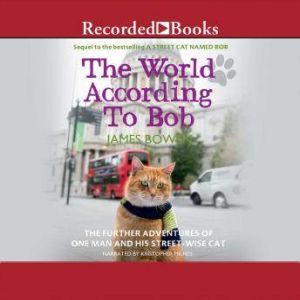 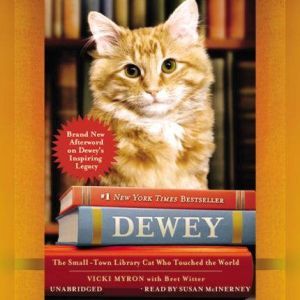 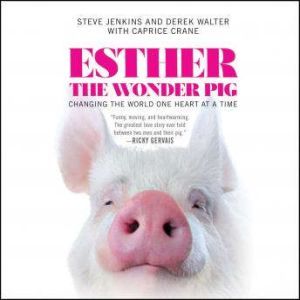 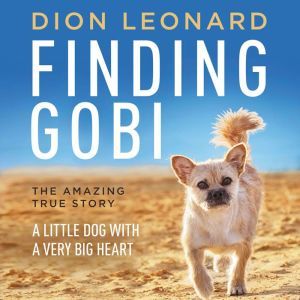 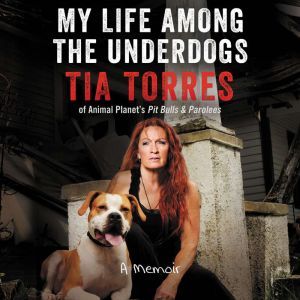 My Life Among the Underdogs
Tia Torres
Club: $10.99