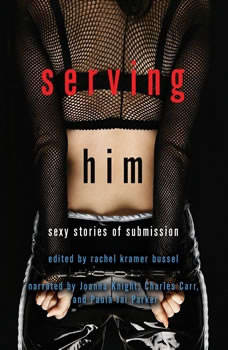 Serving Him: Sexy Stories of Submission