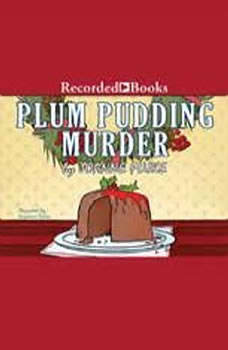 Joanne Fluke’s Hannah Swensen mysteries really cook. Colorful characters, riveting suspense, and homemade recipes make this series a hit with fans. Christmas is here and Hannah’s shop, The Cookie Jar, is hopping. The holiday season loses a little luster, however, when a local businessman is discovered dead in his office. Now it’s up to Hannah to find the killer and restore some yuletide joy.