Military Romance: Into the Crossfire

The whir of the helicopter drowned out every other noise around Caleb, even his own thoughts. It was a welcome respite. An intricate web of tactical planning had filled the recesses of his mind for the past 24 hours, but it was time. No more planning. It was another routine operation; go in, grab the bad guys and get out. He knew each move he was about to make, and every single step the seven men sitting next to him would take. He was sure of it; it was his job. He was responsible for the safety and well-being of every man in his squad, and simultaneously, for the success of the mission at hand. “Five minutes, Lieutenant,” the man seated in the pilot seat hollered back to him, breaking up the monotonous whir. Every man around him straightened his spine and their muscles grew taught. It wasn’t fear that had them at the ready, it was anticipation; the same anticipation that surged through his veins. In four minutes and thirty-nine seconds, they’d be on the ground. In fifteen minutes and nine seconds, they’d be in position, a mile and a half away from the landing zone. Within thirty minutes, their task would be complete: suspects apprehended, intel gathered and building secured. The two-thousand kilograms of cocaine housed in the building wasn’t his problem, only the men selling it and their list of buyers. “Just get those bastards, Caleb,” his S.O. had told him. “We’ll clean up their mess later.” In other words, another team would be deployed to round up the drugs once the area was secured. And that was fine by him. He never could stand the low-lives who made their fortunes poisoning as much of the globe as they could with their drugs. He’d gladly rid the world of every one of them. Though, he’d found in his years of experience that for every cartel a team like his took down, two arose to take its place. A futile battle sometimes, but one that had to be waged. 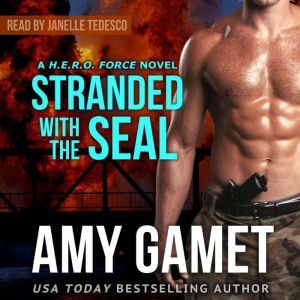 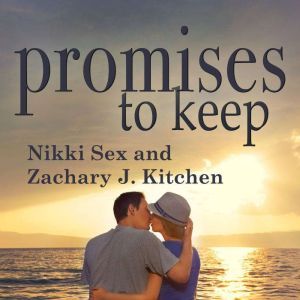 Christmas with the Marine & Her Naughty Holiday
Candace Havens
Club: $11.99