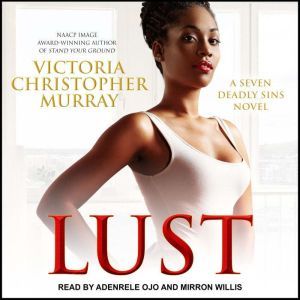 From the NAACP Image award winner and national bestselling author Victoria Christopher Murray, a novel inspired by the seven deadly sins about a woman caught between an entertainment mogul with a shady past and his childhood friend who is out for revenge. Is lust a sin? Tiffanie has lived a sheltered life in a very strict household with her pastor grandfather and her grandmother in Washington, D.C. But when she meets Damon, she falls for the successful entertainment businessman despite his history as a drug dealer. Everyone sees a bright future for the couple—yet when Tiffanie meets Trey, her lustful feelings leave her confused just days before her wedding. Trey is Damon's childhood best friend with whom he built a successful drug business. But when the game got hot and Damon decided to leave, Trey stayed and continued to sell drugs until he was arrested and spent seven years in prison. Now he's out and able to attend the wedding. While Damon is thrilled to have Trey back and hopes to bring his best friend into his business, Trey has other plans. And in the end, there will only be one man standing . . . Contains mature themes. 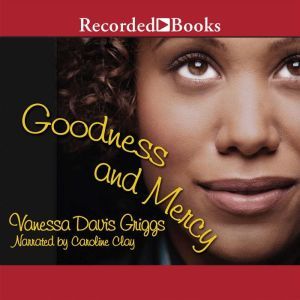 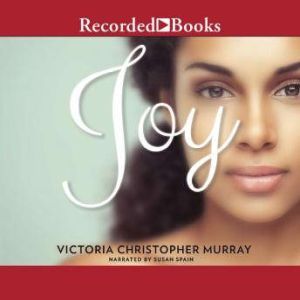 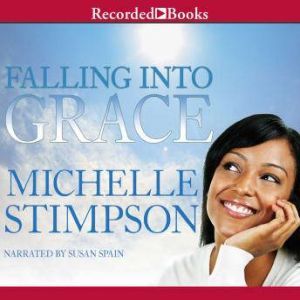 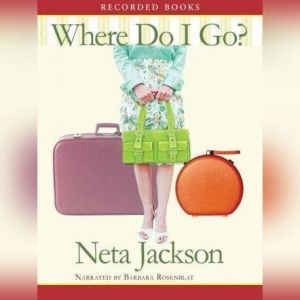 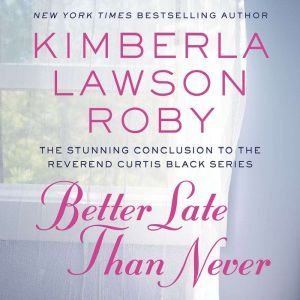 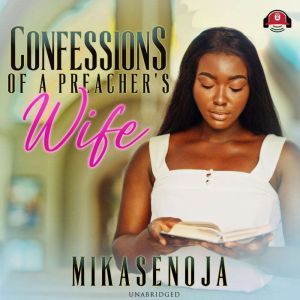 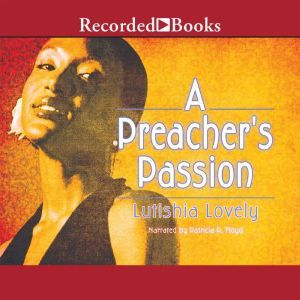 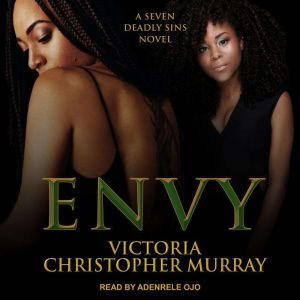 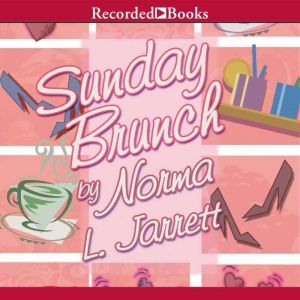 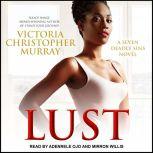 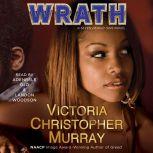 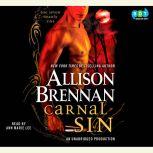