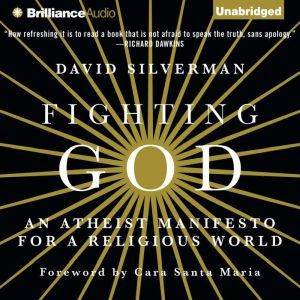 Fighting God: An Atheist Manifesto for a Religious World

Fighting God is a firebrand manifesto from one of the most recognizable faces of atheism. In his audiobook, Silverman—a walking, talking atheist billboard known for his appearances on Fox News—discusses the effectiveness, ethics, and impact of the in-your-face-atheist who refuses to be silent.Silverman argues that religion is more than just wrong: it is malevolent and does not deserve our respect. It is our duty to be outspoken and do what we can to bring religion down. Examining the mentality, methods, and issues facing the firebrand atheist, Silverman presents an overwhelming argument for firebrand atheism and reveals:• All religion is cafeteria religion and all agnostics are atheists.• American society grants religion a privileged status, despite the intentions of the Founding Fathers.• Christian politicians have adversely (and un-Constitutionally) affected our society with regard to science, health, women's rights, and gay rights.• The notion of "atheist Jews" is a lie forced on us by religion.• It is not "Islamophobia" to observe dangerous teachings and disproportionate violence in Islam.• Atheists are slowly but surely winning the battle.Fighting God is a provocative, unapologetic audiobook that takes religion to task and will give inspiration to non-believers and serve as the ultimate answer to apologists. 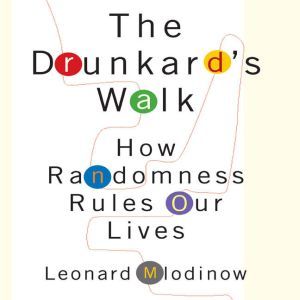 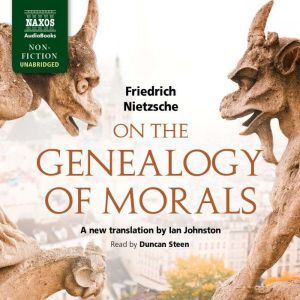 On the Genealogy of Morals
Friedrich Nietzsche
Club: $11.50