In the Ichidian Universe where The League is law, most live in fear. We fight back. Welcome to a world where corrupt assassination politics dominate everyone. It's kill or be killed. Welcome back to the future…and meet hell's new breed of heroes.Devyn Kell spent his life in service to the League until he learned of the double dealing and backstabbing that was costing innocent people their lives. Refusing to play those politics, he became a Runner—someone who makes sure planets get the weapons, medicine and supplies they need to survive. May the gods have mercy on any who get in his way, because he definitely won't.Alix Garran is a woman on the run from a past she can't escape. Signing on to work for Devyn as a System's Engineer, she finds a cause she can fight for—and a man she can respect. But as Alix's past catches up to her, and Devyn's old enemies turn lethal, they have to fight together…or fall alone, in Born of Ice, the third bestselling League novel from Sherrilyn Kenyon. 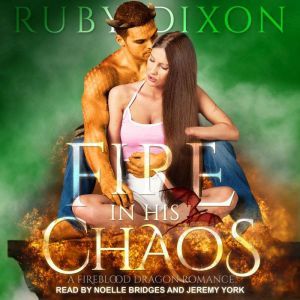 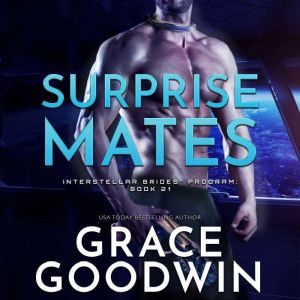 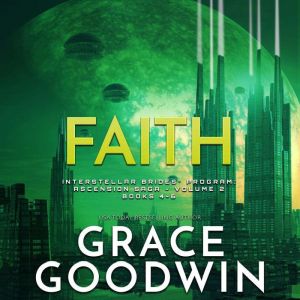 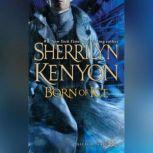 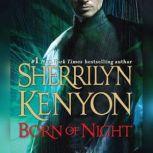 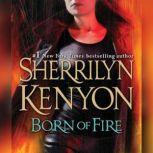